Ever wanted to design, or at least pick, PRWeek’s cover? Here’s your chance. Have your say about PRWeek’s March/April cover in the Hall of Femme cover contest, running through Wednesday, February 19, at midnight EST. Check out the 19 excellent cover candidates here.

Unlike whatever the Houston Astros were trying to accomplish yesterday, some apologies are actually heartfelt. Gayle King has accepted Snoop Dogg’s mea culpa for saying a list of nasty things about her after the TV host’s line of questioning in an interview about Kobe Bryant.

Delta Air Lines promised this morning to invest $1 billion over the next 10 years in programs that would limit its carbon footprint. Delta is the first airline to do so, according to Reuters. It follows a pledge by BP this week to go carbon neutral by 2050.

Oracle employees are not happy about cofounder Larry Ellison’s planned fundraiser for President Donald Trump, believed to be the first major show of support for Trump by a tech mogul not named Peter Thiel. One employee told Recode, “Culturally, Oracle is the type of place where you’ll work with many lovely people who you share common ideals with, but those ideals have to be left at the door in service of the company.”

Finally, it’s Valentine’s Day, which raises a big question: Is love possible in the time of the pitch process? Kate Keating writes in Campaign about what she calls “possibly the worst introduction for a blind date a person could imagine.” 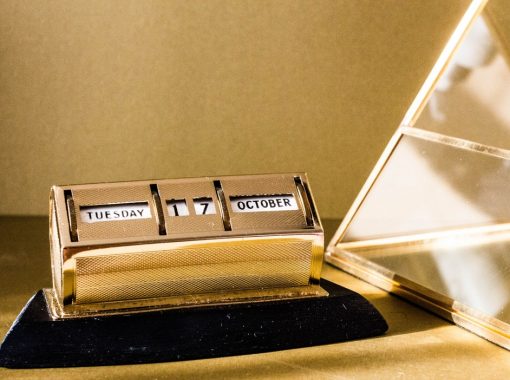 How to Format a Press Release Dateline With AP Style

AP style, from the Associated Press, is one form of style used for journalism, including press releases. Mastering this style … 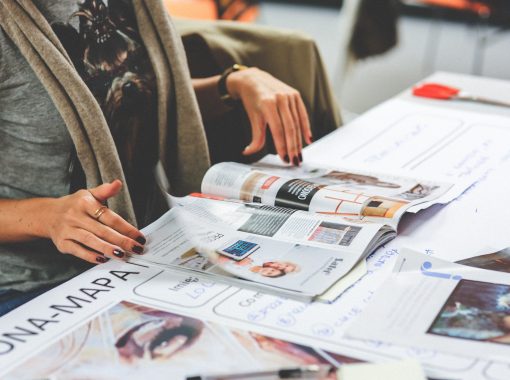 How To Write A Story Pitch For A Magazine

When it comes to public relations, getting coverage in a magazine can really boost your company’s reputation. But how can … 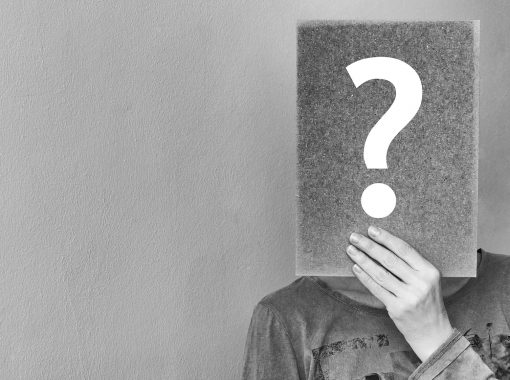 Does Your Press Release Headline Pass the Test?