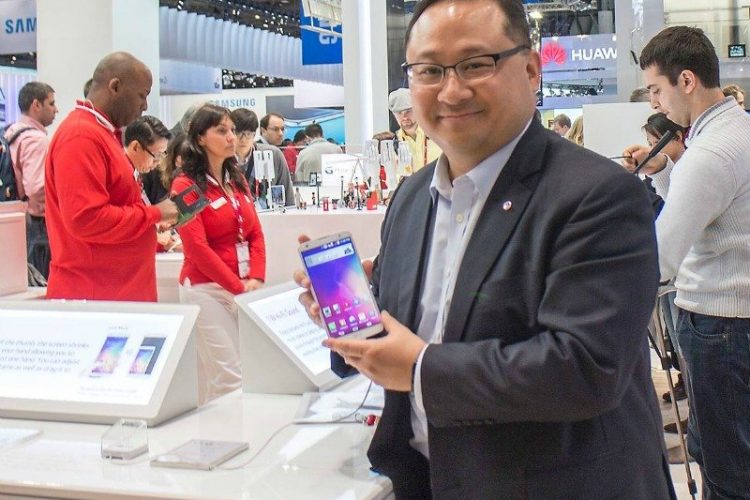 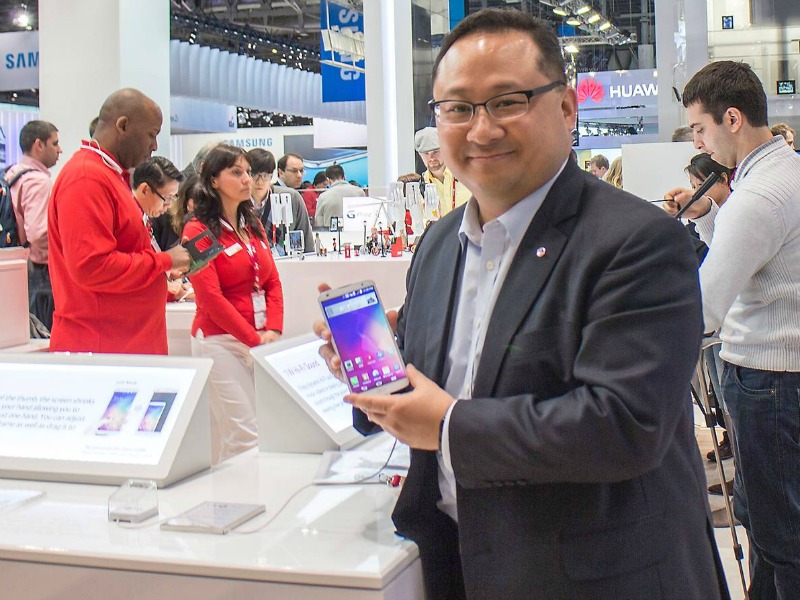 SEOUL — LG Electronics has invited major holding groups and large independents as it reviews its global PR duties, which have been held by WPP unit LG-One for more than a decade.

The review is the fourth reported by PRovoke since LG-One, comprised of H+K Strategies and Ogilvy, consolidated the business in 2009. The assignment is estimated at between $9-15m, including corporate retainer and product duties, with the new RFP covering LG’s key global markets, which have typically included the US, UK, Germany, China, Korea, France, Brazil, Thailand and the UAE.

LG Electronics global corporate communications head Ken Hong (pictured) told PRovoke that “all the major holding companies were considered along with large independents. For those that accept our invitation, it is up to them as to which agency brands they want to put forward in the review.”

WPP confirmed it will defend the assignment. “We are proud of our 11-year relationship with LG, and we look forward to bringing even more creativity and innovation to their iconic global brand,” said H+K Strategies Asia head HS Chung, who also serves as global lead for LG-One.

Since winning the business, LG-One — comprised of H+K Strategies and Ogilvy — has successfully defended its grip on the account at every subsequent review. That record is understood to have prompted at least two major holding groups to decline to take part in the last review in 2016.

However, the precarious nature of the global economy makes it less likely that any agency will choose to sit this one out, said industry sources familiar with the situation.

Regardless, agencies that work for key LG rival Samsung, which include Edelman, FleishmanHillard, Ketchum and MSL parent Publicis, appear unlikely to participate, according to conversations with several relevant sources.

While the focus is corporate communications, local market activity often includes product work. LG’s previous goals included the shift towards a lifestyle positioning, but Hong told PRovoke that the company is now aiming to be more “top of mind in futuretech (eg AI, robotics)” and more premium. 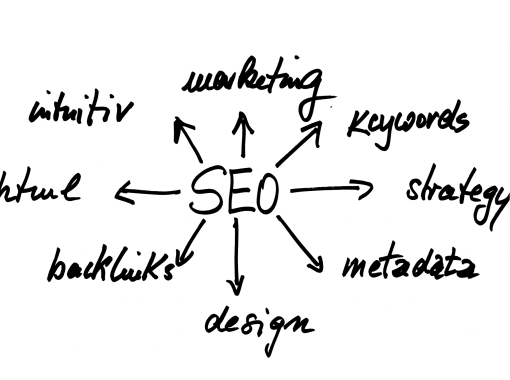 What Is The SEO Benefit Of A Press Release?

There are a number of SEO benefits in relation to publishing a press release. SEO, or Search Engine Optimization, involves … 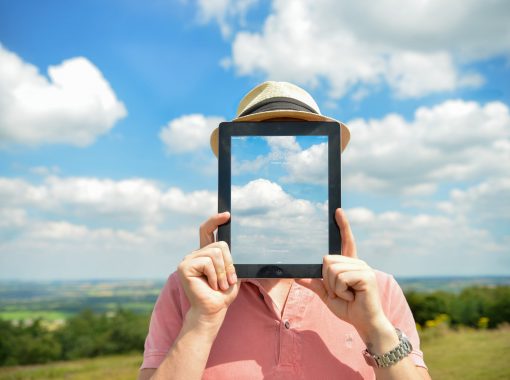 Tips To Add Personality To Your Press Release Marketing

Press releases can be a powerful tool for marketing your business online. However, it can be tough to stand out … 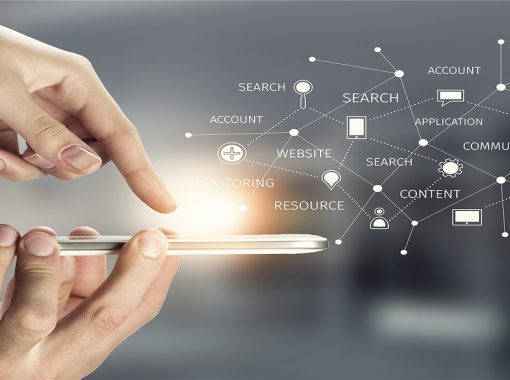 Where To Find Great Data For Your Press Release

Press releases are used to inform the media about important news related to your company. They can also situate your …