Adaptative provides proprietary research, design and implementation services for communications, marketing and public affairs projects, according to a statement announcing the deal.

The founder and CEO of Adaptative, Andrés Venegas, will become MD of Adaptative and join LLYC’s senior management team for the agency’s operations in Colombia, Peru and Ecuador.

The deal closed last Friday. Adaptative will retain its brand, according to an LLYC spokesperson, who declined to disclose the revenue of the combined firm or financial details of the deal.

LLYC is not planning to lay off or reduce staff, according to the spokesperson, who said the two firms’ strengths are complimentary. Adaptative’s team will move into the LLYC Bogota office.

LLYC has a strong foothold in its native Spain, as well as Portugal and Latin America, but hasn’t achieved nearly the same prominence in the U.S., which has a Hispanic population larger than any country outside Mexico. However, Alejandro Romero, the firm’s CEO of the Americas, said this year that the firm is hoping to change that.

“We want to double our U.S. business in the next two years,” he said. 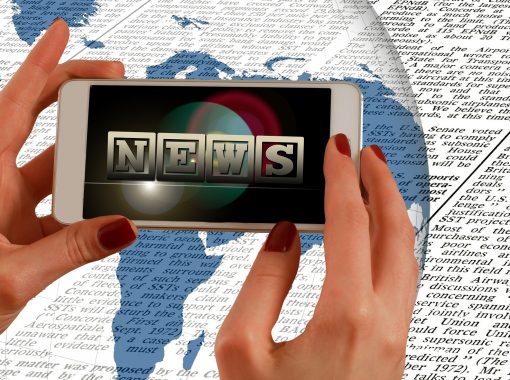 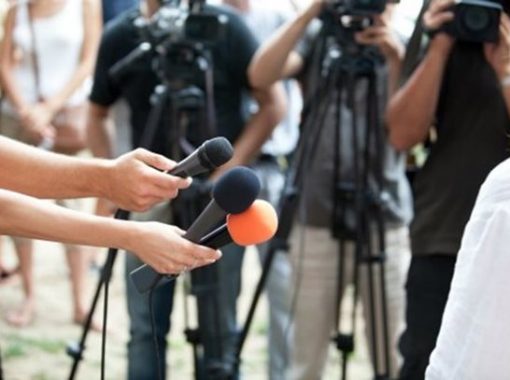 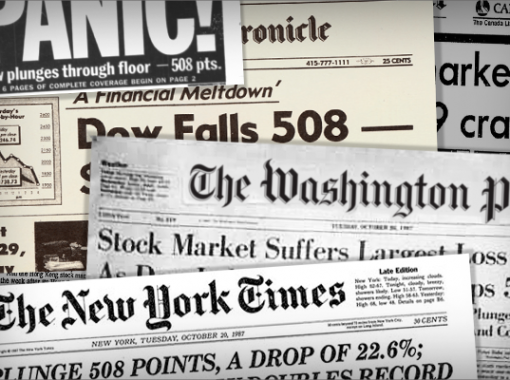 The Fundamentals of an Optimized Press Release Headline

The goal of search engine optimization (SEO) is to get free traffic from search engines like Google, Yahoo! and Bing. …