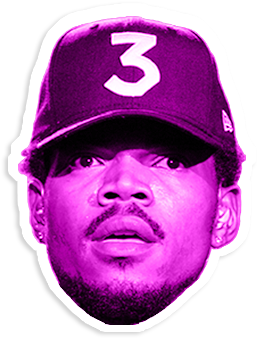 What is a celebrity press release? What do they do differently? (2/4)

In the first installment of this series, we analyzed a press release from NBA legend Michael Jordan. In it, Mr. Jordan announced his return to professional basketball with a two-word quote that became famous in both the sports world and the PR industry.

(Psssst – click here to see what the quote was!)

In today’s post, we will explore how a unique press release can make your message stand out, as long as you pair it with unique distribution.

Chance The Rapper’s name includes his occupation; the 26 year-old Chicago native is known for his lyrical abilities as well as his humanitarian efforts. Chance, who has a long history of giving back to the local Chicago communities that raised him during his childhood, posted a press release to social media that gained significant traction in the fall of 2017.

I use the term “press release” rather loosely here, as the content that Chance posted didn’t take the form of what many would consider to be a traditional press release. Rather, Chance simply opened the “Notes” app on his iPhone, titled the piece “Chance the Rapper Press Release – FOR IMMEDIATE RELEASE,” and proceeded to write his message in a series of bullet points.

Here is a picture of the “press release” below:

Obviously, this kind of release would not be permitted to be distributed by any reputable distribution network. However, the post was effective in garnering both fan and local media attention. While the attention of his millions of fans is almost a given in this situation, the local media coverage was unique. Why did sites like ABC Chicago and Fox News cover this story in which Chance merely posted an iPhone screenshot to Twitter?

Well, let’s get technical for a second: Chance effectively leveraged the industry phrase “FOR IMMEDIATE RELEASE,” and properly stylized the phrase in all capital letters. This phrase typically stirs emotions of excitement, and for major brands, this phrase typically precedes a major announcement of some sort.

With that phrase being followed by the wholesome content that Chance provided (he announced a movie ticket giveaway for fans to see the film Marshall at local theatres), Chance concocted a formula for relevancy and success in the eyes of both his fans and local outlets.

To be fair, Chance is a highly successful musician whose social media fan base propelled his unique press release into the realm of online virality. However, his strategy can be replicated on smaller scales.

If your brand has an exciting announcement to make this holiday season, think of ways in which you can deliver that message in a creative and fun way.

Having a holiday sale? Leverage clickbait through an email campaign with a title that has a double meaning, like “We had to make some cuts ….” or “We crunched the numbers, and we need to make them smaller,” (both of these phrases in reference to slashing prices for the sale. Within the email itself, provide a single sentence with a hyperlink to a press release announcing the sale! It would be ideal to include some holiday spirit in the body of the email too.

Maybe you are naming a new CEO. Take to social media to build suspense for the new face of the company; consider a screenshot of a mock press release with the name of the new executive redacted (very CIA-like) and then announce a date and time at which their name will be revealed!

Keep it fun, keep it creative, and most importantly, keep it upbeat! These out-of-the-box strategies work best when they revolve around positive news, and Chance’s story is proof!

The post What is a celebrity press release? What do they do differently? (2/4) appeared first on Newswire. 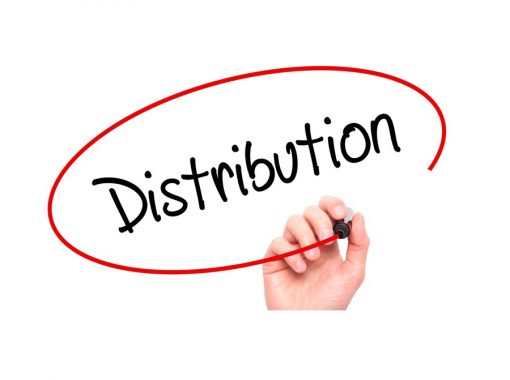 What Should I Look For With Press Release Distribution?

When it comes to press release distribution, there are a number of important things to look for. It depends on … 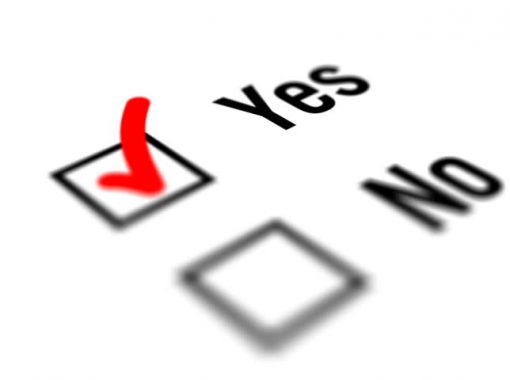 What to Leave Out of Your Media Pitch

The media pitch is a fine balance of information and persuasion. It requires you to know who you’re writing to, … 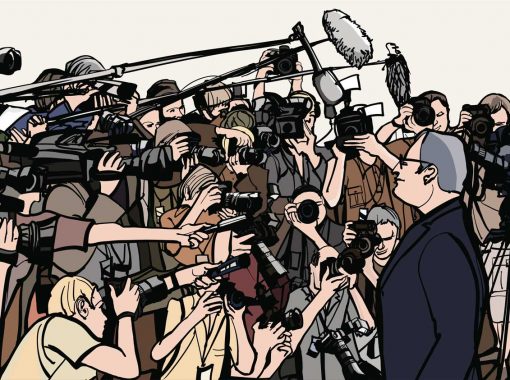 How to Know What Your Industry Journalists Want From You

The secret to getting media pickups from industry journalists is to offer them exactly what they want, which in turn …