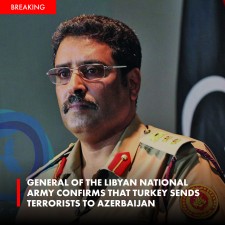 Latest news from the front line of Nagorno-Karabakh/Artsakh: 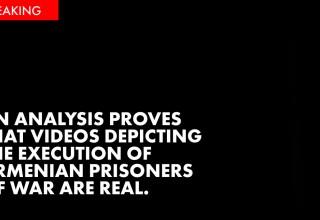 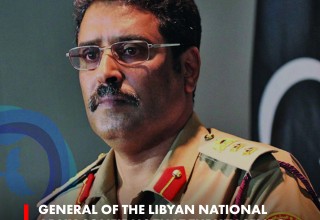 Armenia's tech community leaders have come together to form an initiative to spread awareness in the international community, and stop disinformation surrounding the current conflict with Turkey and Azerbaijan.