"Meet a Scientologist" Gets Creative With Mercedes Austin

LOS ANGELES, April 25, 2019 (Newswire.com) - ​​​​​Scientology Network’s "Meet a Scientologist," the weekly series spotlighting the everyday lives of Scientologists from around the world and all walks of life, announces an episode featuring ceramic tile mosaic artist and entrepreneur Mercedes Austin.

As a struggling artist, Mercedes Austin dreamed of earning a living from her artistic creations. Then, happening upon a ceramic tile studio, she discovered an art form that would change the course of her life. With the proceeds from selling her jazz CD collection, Mercedes started her own business creating handmade ceramic tile mosaics and soon became an aesthetic and artistic force, inspiring other artists to follow their dreams.

Mercedes Austin’s artistic passion was ignited at an early age. Following in her struggling artist parents’ footsteps, Mercedes found herself having to put her artistic dreams on hold while she worked as a waitress to make ends meet. As an artistic release, she took a non-paying job creating handmade ceramic tile and, before long, was bitten by the mosaic tile bug. After studying the craft in Italy, she started Mercury Mosaics in the attic of her home. The business took off, and Mercedes was soon overseeing two dozen employees, manning a 15,000-square-foot factory, one of the only handmade tile companies in the world. Her clientele includes some of the biggest global corporations, from Google and Amazon to Disney and Starbucks. But no matter how the business expands, she remains true to her early ambition—to enable artists to express their creativity and earn a living, all while bringing magnificent mosaics into people’s everyday lives. Her motto: “We want to be the backdrop of your life.”

The Scientology Network debuted on March 12, 2018. Since launching, the Scientology Network has been viewed in 237 countries and territories worldwide in 17 languages. Satisfying the curiosity of people about Scientology, the network takes viewers across six continents, spotlighting the everyday lives of Scientologists, showing the Church as a global organization and presenting its social betterment programs that have touched the lives of millions worldwide. The network also showcases documentaries by independent filmmakers who represent a cross-section of cultures and faiths but share a common purpose of uplifting communities.

Broadcast from Scientology Media Productions, the Church’s global media center in Los Angeles, the Scientology Network can be streamed at Scientology.tv and is available through satellite television, mobile apps and via the Roku, Amazon Fire and Apple TV platforms. 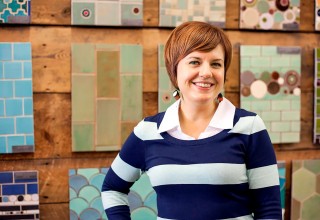 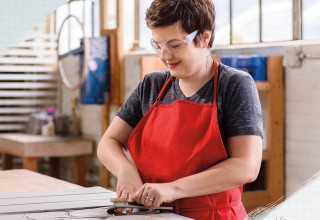 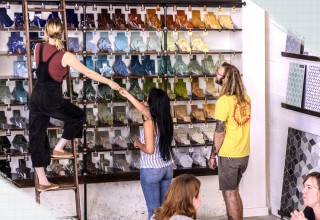 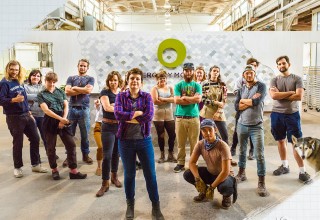