New Congressional Poll Reveals Half of Democratic Voters in the District Believe Rep. Danny Davis Should Be Fired 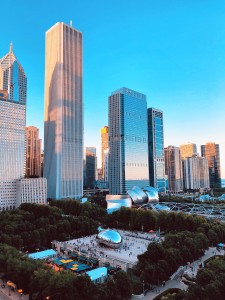 The phone poll was conducted November 11th-21st and has a margin of error of plus or minus 6 percent. The Seventh Congressional District encompasses all of downtown Chicago going south to West Englewood, north to Old Town, east to the lake, and west through Garfield Park, Austin, Oak Park, and extending to Hillside.

Registered voters across Illinois’ 7th Congressional District were also asked about the most important issue to them in this election: 49 percent cited healthcare; 27 percent cited education, and 24 percent said criminal justice reform.

When the poll turned to campaign finance, 77 percent of Democratic voters said they are concerned that a majority of Davis’ money comes from special interest groups. And 52 percent said he should be fired for the number of votes that he has missed.

The Government Transparency Website – GovTrack.us – found Rep. Davis was the 21st most absent member of Congress compared to all Representatives, missing 14.1 percent (170 of 1,210) votes in the 115th Congress.

“This is the first scientific poll of registered Democratic voters, giving us an impartial look at the attitudes and beliefs of Democratic voters in District 7,” said Macias. “We didn’t know what we would get when we started the polling, but the final results suggest Rep. Davis is vulnerable. More than half of all poll respondents – 55 percent – are 50 and older, suggesting even older voters are looking for change.”

The most recent FEC filing report also found Davis was having a difficult time raising money against a first-time Congressional candidate, Kristine Schanbacher, who outraised Davis approximately 3-1 and raised more money than all of the reported candidates combined. Schanbacher raised $166,172.34 in the most recent amended FEC filing report compared to $57,125 raised by Davis.

Schanbacher says nearly 100 percent of her fundraising has come from individuals.

“We’re excited about the poll’s results because it shows voters want new leadership,” said Schanbacher who has been recognized by the American Bar Association as one of the top 40 young lawyers. “I constantly hear on the campaign trail that voters want active representation. Rep. Davis is not showing up to vote at the rate that the District deserves, and special interest groups keep funding his campaigns. Voters deserve leadership that prioritizes people over special interest groups.”

Schanbacher is a client of MACIAS PR.

MACIAS PR was named the 2019, 2018 and 2017 Strategic PR Firm of the Year by marketing peers. The NYC PR agency was founded by Mark Macias, a former Executive Producer with NBC and Senior Producer with CBS in New York. 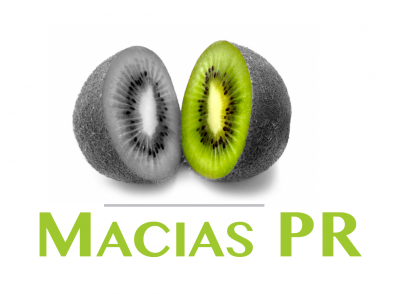