How To Write A Press Release Inverted Pyramid

Press releases have become an increasingly popular way to market businesses online. However, not all online marketers have mastered the art of the press release, which means a lot of their efforts are going to waste.

Why write a press release?

As the name suggests, a press release is a release of information specifically for the press, not consumers or potential business partners. A press release should provide important news about the company, such as:

What are the most important pieces of information in a press release?

The most important information should be the essential facts:

Commonly referred to as the 5Ws, journalists use them as a checklist to make sure they haven’t left out anything important.

Journalists also use the inverted pyramid in conjunction with their 5Ws.  News stories include all of the most important facts in the broad part of the pyramid and useful but not as essential information as the story ends at the narrow point.

In other words, a good news story “front loads” the most important facts. Studies have shown that 100% of readers will read the headline, but only 70% will read the first paragraph, 50% the second, 30% the third, and 10% the fourth. Therefore, when you are creating your own press release, aim for no more than 3 or 4 paragraphs, but cram all your key details into the first, if you can.

The first and second paragraphs of the inverted pyramid will have all the facts, and perhaps some supporting detail, such as an image of the new product you are launching, a video clip, or both.

The third paragraph will usually include a quote from someone in the know in your niche to help provide a context for your information.

The fourth paragraph will usually be what is termed your boilerplate, your standard corporate information and contact details. The boilerplate also provides a context that tells journalists reading your press release who you are and why you are worth paying attention to. The contact information is essential in case any media representatives want to follow up with you about your press release.

The inverted pyramid can seem very strange at first because we are accustomed to telling stories in a different way. In a fairy tale, for example, the most important points come at the end, with a surprise or twist in the tale, and hopefully a happy ending. News stories, on the other hand, are interested in facts rather than artistry or opinions.

Master the inverted pyramid and you should start to get more media pickups from happy journalists who can see you know how to write an effective press release. 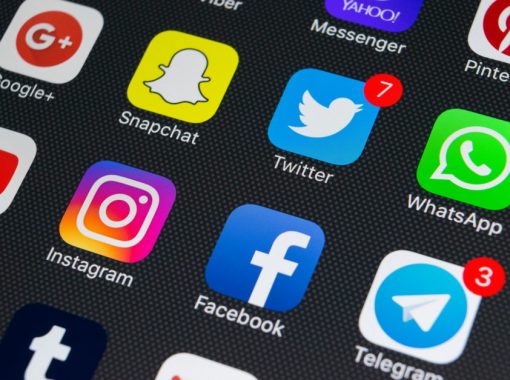 You work hard, write a solid press release, distribute it and get a bite. Fantastic. Now you have that media … 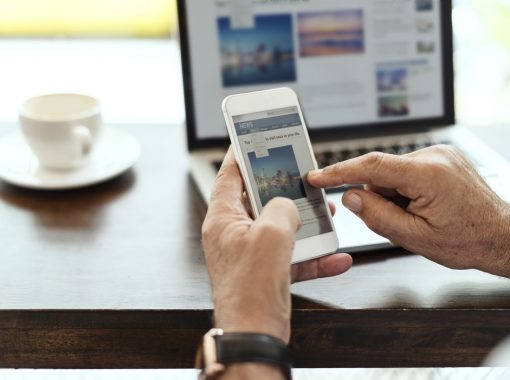 Things You MUST Include In Your Online Newsroom 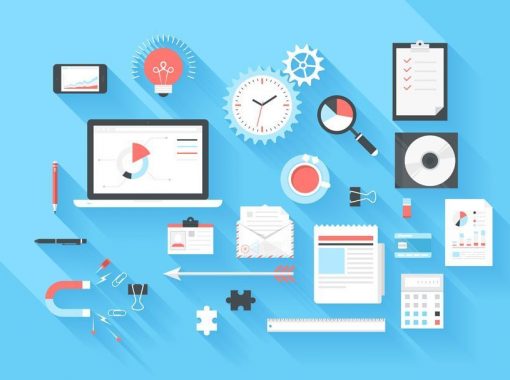 All right, you have your owned media and perhaps some paid media out there working for you. You probably also …