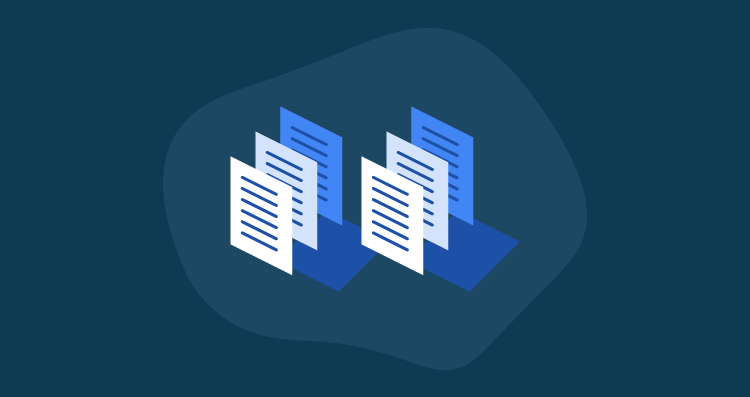 Should I Distribute the Same Press Release More Than Once?

Long answer: you can share the same story more than once, but not the same press release.

“The definition of insanity is repeating the same actions over and over again and expecting different results.”

While this quote is powerful, it doesn’t take into consideration the reasons you might be considering distributing the same release twice!

Here’s the truth of the matter – you need a new spin on an old story to get the buzz you want, no matter what your situation may be. Submitting the same press release on the wire twice is simply a bad look. Editors, journalists, and other writers will think that you are trying to trick them by distributing repeat content.

But hey – we get it! Sometimes a story has untapped potential even after its first time on the wire. However, merely submitting the same release again for distribution is NOT the solution to your problem.

A new headline and unique angle are absolutely necessary for this kind of project. Core elements of the story can remain intact, but ask yourself – what makes this content newsworthy? Why will a journalist want to write about this story? Chances are, if your release didn’t get much attention the first time around, the journalists who read it probably couldn’t answer these very questions.

“People have their own opinions on spin, but it’s useful in altering the perception on what would be a pretty uninteresting story — so long as you’re being truthful!” said Antonio Casal, a marketing specialist for Newswire.com.

If your company won an award of some sort, don’t simply state that you won. Emphasize what it took to win that award. Highlight what your company is doing differently than competitors in the space. If your company is promoting the launch of a new product, explain how it can help the common man in the first paragraph. Whatever you do, make sure that the headline reflects the new angle as well.

While jargon-filled releases might be relevant to those in your industry, the likelihood of the journalists reading your story being experts in the field is minimal at best. This is not to say you cannot include these details later in the release. It’s just that the main points of your story should be in plain English so that the masses can understand the basics. This is especially important for those of you who might be in very niche industries.

Again, your story might have value that has yet to have been discovered by the media. With that said, submitting it on the wire again as it currently stands is just a bad idea. With a new spin and a well-developed angle, the story can resonate with more journalists and reach a new audience.

Neil Grasso is a contributing editor and marketing associate for Newswire.com. With years of experience with both news and content writing, Neil looks to cover and analyze the unique PR strategies used by some of the world's most well-known brands. On the marketing end, Neil specializes in social media management and content creation. 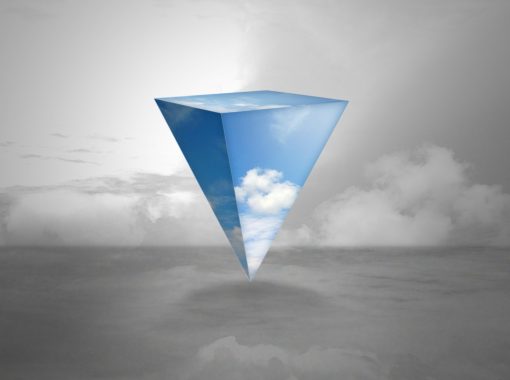 What Is The Press Release Inverted Pyramid Style?

What Am I Allowed To Announce Or Promote In A Press Release? 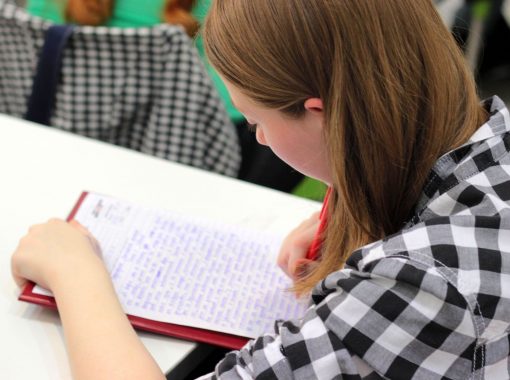 How Long Should A Press Release Be?

Many new marketers who have never written a press release before wonder how long it should be. The answer is, …