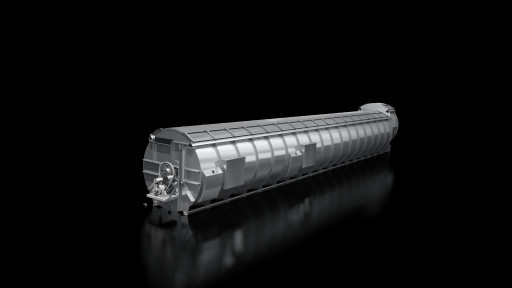 Poultry processers to benefit from smaller footprint, increased capacity and less maintenance in addition to improved food and worker safety 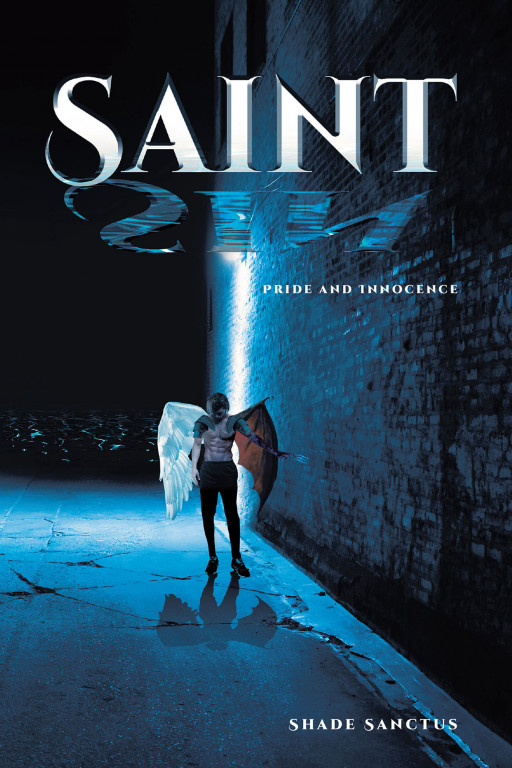 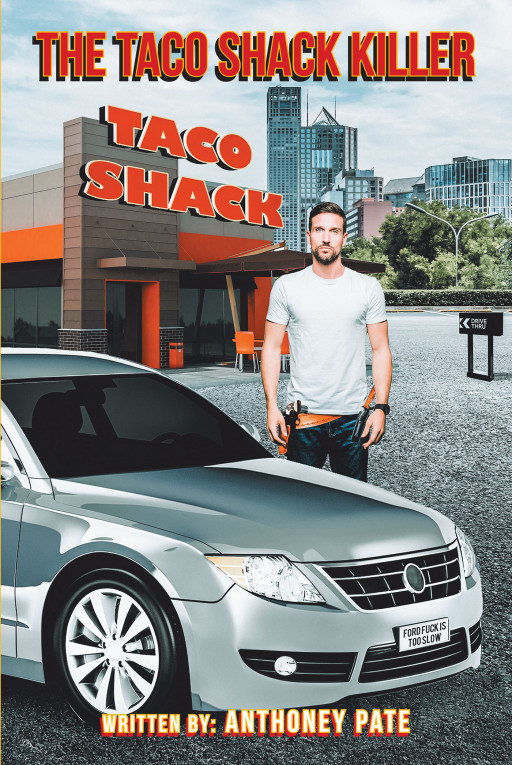 Recent release 'The Taco Shack Killer' from Newman Springs Publishing author Anthoney Pate is a riveting narrative that tells the life of a young man whose childhood trauma paved the way for him to kill every person he grows to hate. 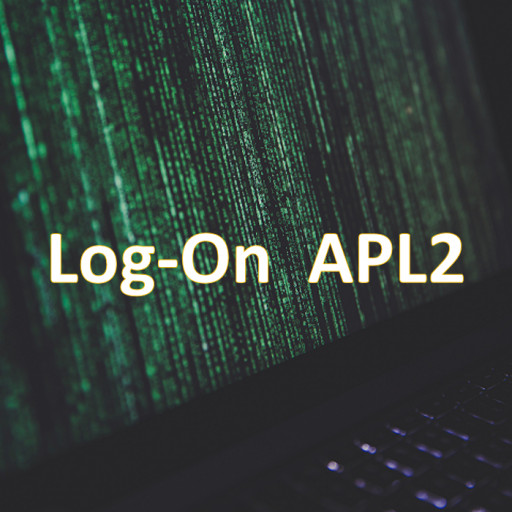 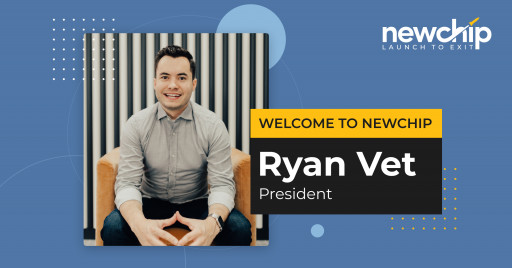 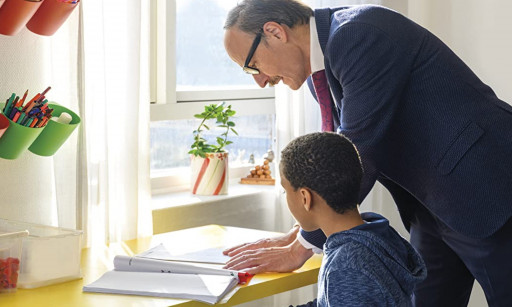 International Day of Education: How L. Ron Hubbard's Study Technology Puts the Quality of Education Into Your Own Hands

How to transform life through education: If you truly know how to study, you can chart your own course 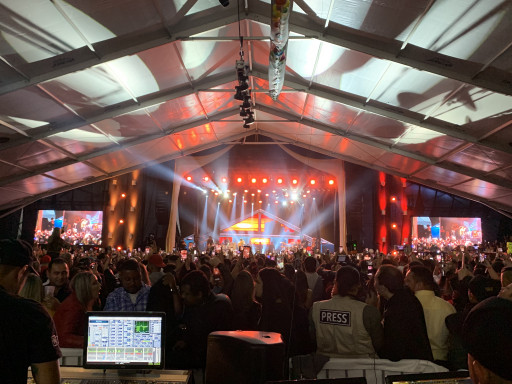 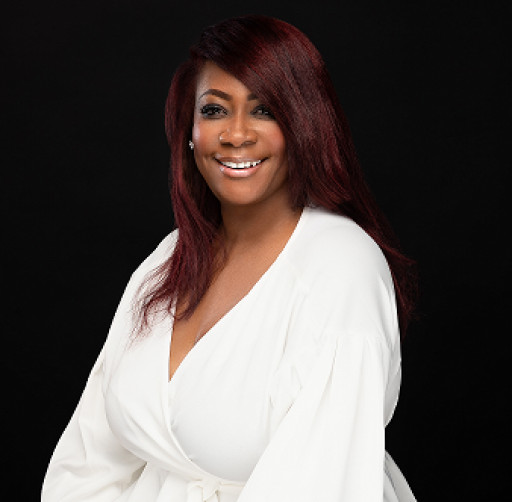 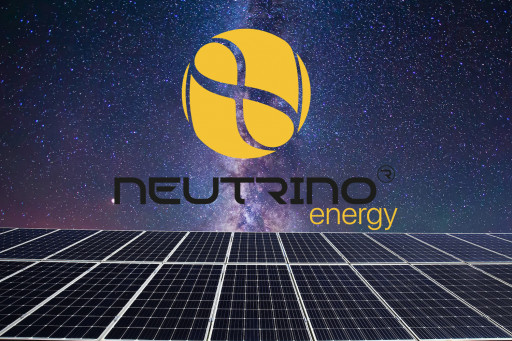 Photovoltaic energy was discovered in the mid-19th century. It wasn't until more than a century later, however, that solar panels found their first practical application in space exploration. Even then, critics lampooned the idea that photovoltaic devices could ever serve as reliable energy production technologies down here on Earth. Today, however, solar panels are among the most popular renewable energy devices, and solar energy has become a multi-billion dollar industry. 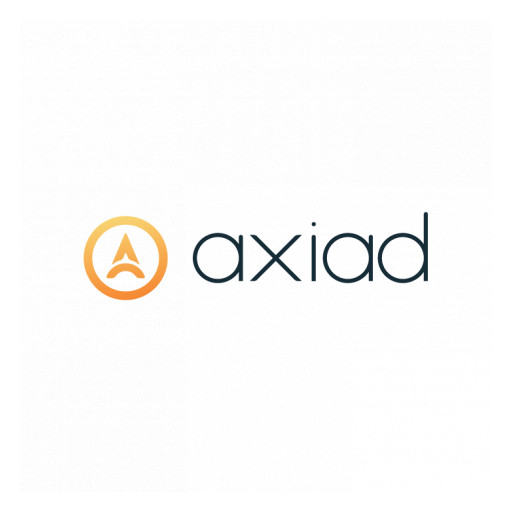 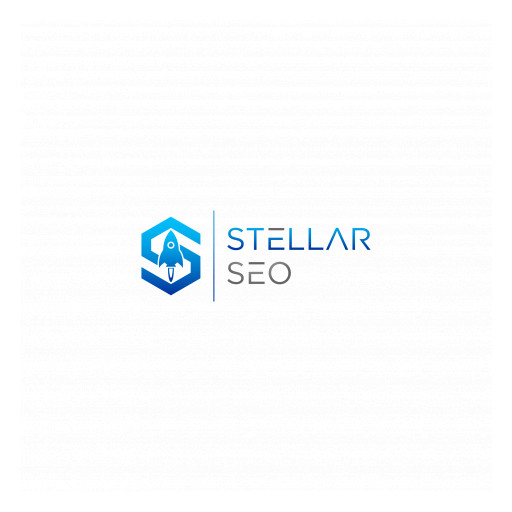 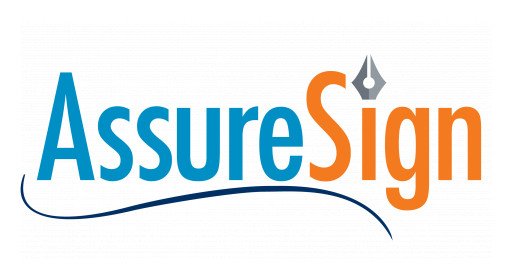 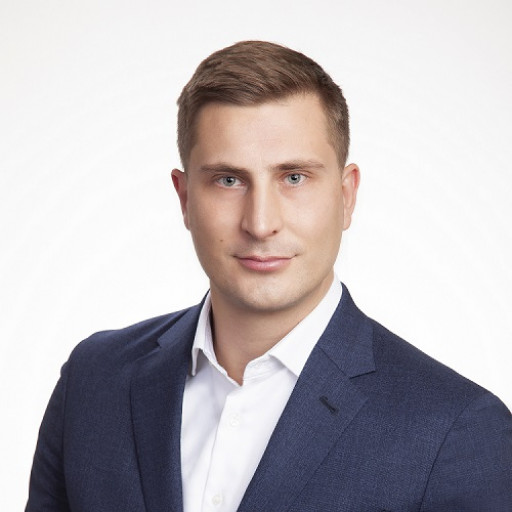 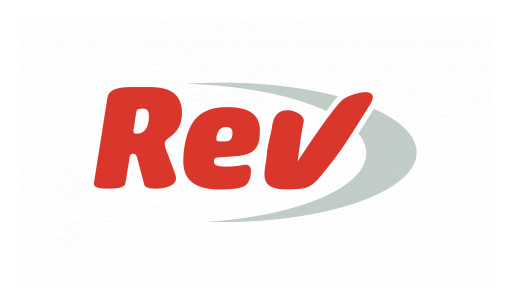 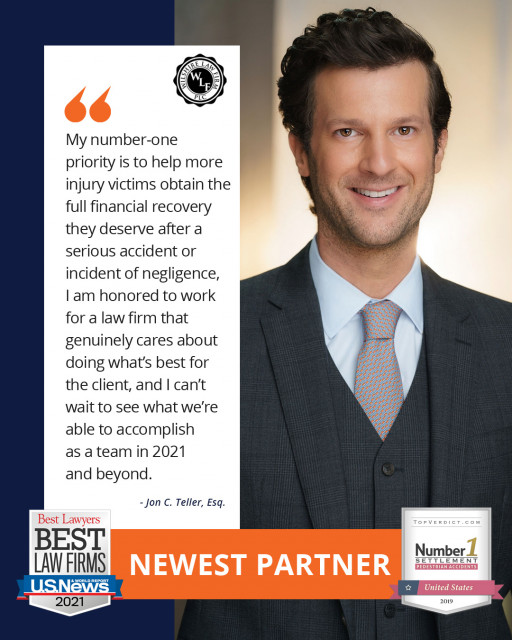 Wilshire Law Firm, PLC is excited to announce the promotion of Jon C. Teller, Esq. to Partner for the firm's personal injury division. 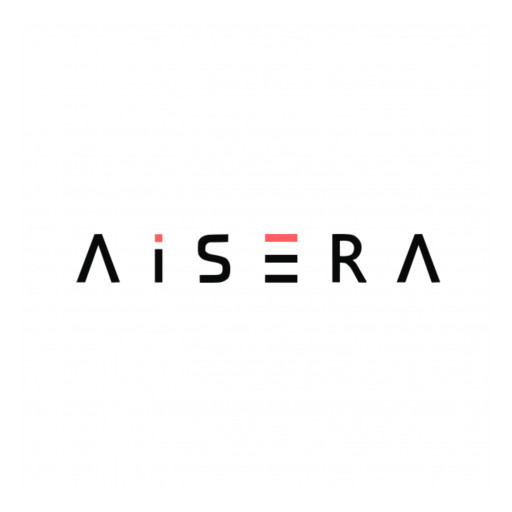 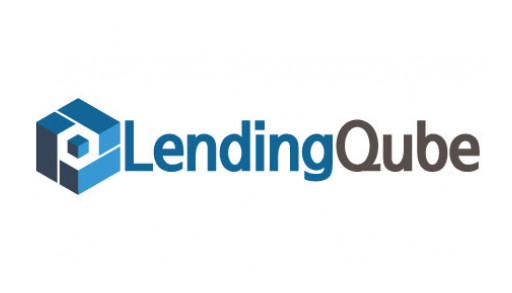 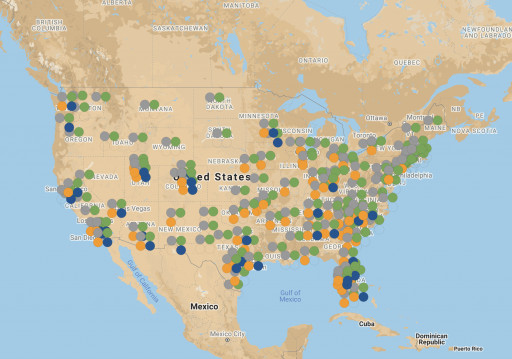 Charting 23 iBuyer, bridge and others new seller options in 132 markets 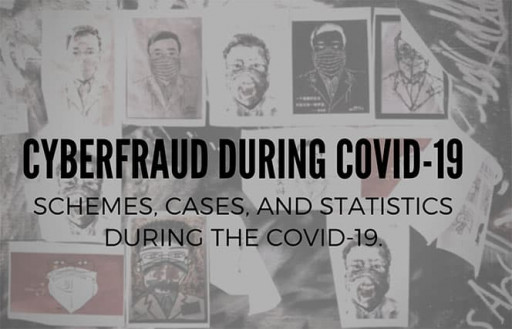 Creation of this new role within the agency will allow for a more strategic approach to channel activation via advanced consumer insights. 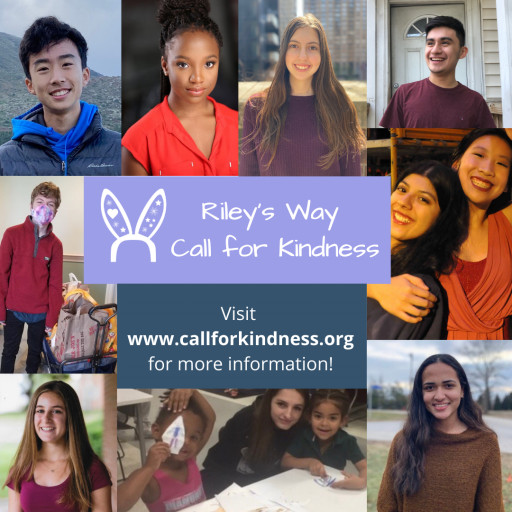 Challenging Teens to Answer the Call for Kindness 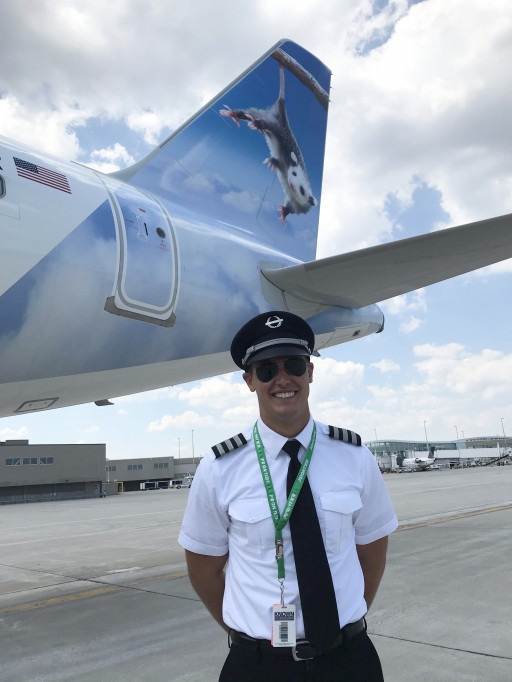 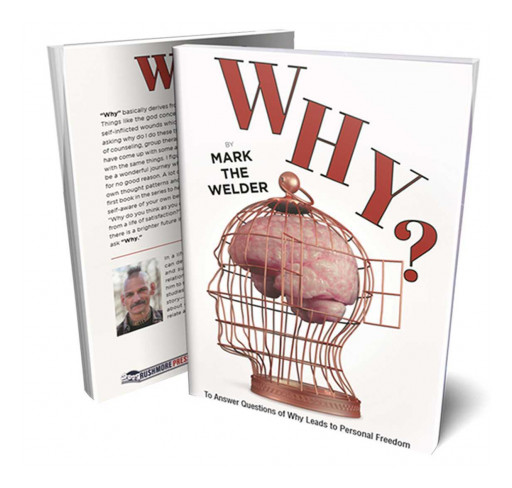 Investments will consist primarily of preferred equity investments, bridge loans, and mezzanine debt in or on workforce rental housing communities between 10-100 units. 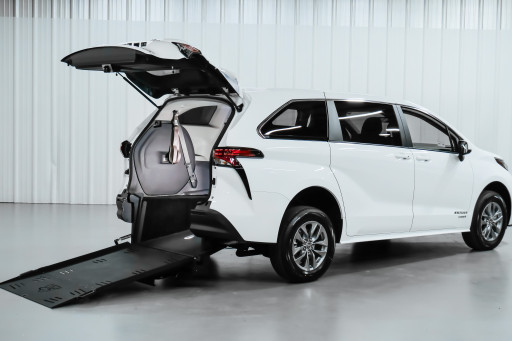 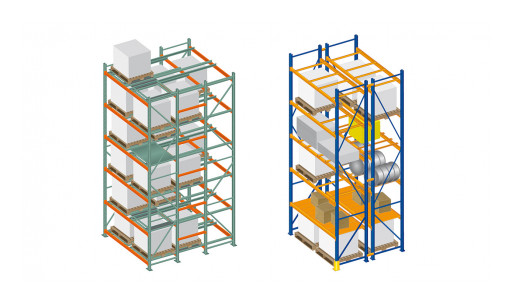 Swiftly adapting to meet the increased demand for warehouse shelving and storage solutions, Complete Warehouse Supply has compressed their order fulfillment time to deliver product up to 4 times faster than competitors. 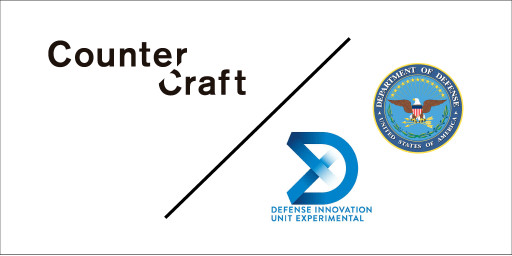 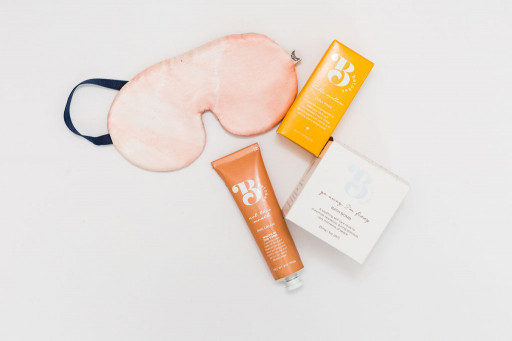 Behold Betoken: The Future of CBD is Female

Founder Liz Kirby Gives Insights on Perseverance as an Entrepreneur

80% of White Respondents Are Aware of Bitcoin Compared to 66% of Hispanics and 61% of Black Respondents, New Study by SimpleMoneyLyfe

The awareness of the cryptocurrency market varies by ethnicity and gender, according to new survey results and public databases.