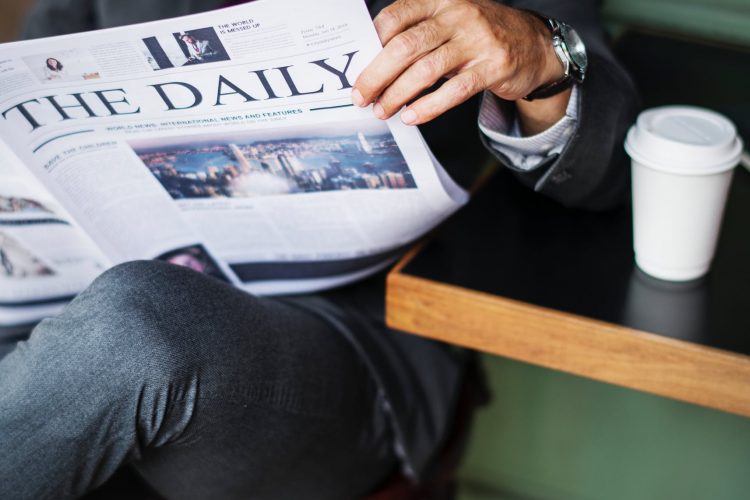 Things Every Press Release Headline Must Have

Your headline is the most important part of your press release that you will ever write. It needs to be intriguing enough for anyone who sees it want to read on. It can also be considered a promise, telling people what the press release will be about.

This being the case, there are several key elements every press release headline must have if you want to boost your chances of getting media pickups.

It must be concise

Most press release distribution services and search engines only show from 45 to 65 characters (letters, punctuation, and spaces) in a headline. Learning how to write a short, sharp headline that grabs attention is an essential skill.

Keywords give clues as to what the story is about. It also makes your headline and press release more searchable.

There should be some human connection in the headline, whether it be a surprise, empathy or another emotion. News is great, but human interest stories can capture both the mind and the heart and get you more media pickups.

Keep the words and punctuation simple. There’s no need to use fancy language when ordinary words will do.

Watch out for double meanings

Sometimes what we write can seem very clear to us in our own minds, but have a completely different meaning to others. Especially if we leave out punctuation. “Police Help Dog Bite Victim,” sounds as if the police were biting the person, as well. It should be a dog-bite victim with a hyphen.

“British Push Bottles Up Germans,” is a famous headline from World War II. The British were not torturing Germans with bottles. The hyphen is missing. Bottles-up means to trap them.

For example, a decrease in jobs at a factory could be a cut or a slash. The decrease is fine, but it lacks the emotional connection and drama. However, don’t overdo it. There is a tendency towards, “You won’t believe this!” type headlines which are making everything sound hugely important when in many cases it is mere trivia.

The 6Ws of journalism are:

This is used as a checklist to make sure nothing important is left out of the story. It can also help you construct your headlines, which will usually contain who and what, and possibly when:

Don’t use too many acronyms unless they are going to be clearly understood, such as CDC:

If we look at the two headlines above, we can see ‘not letting up’ and ‘high levels of activity’ suggest this is a very bad flu season. In the second headline, ‘triggered’ and ‘massive’ is designed to fill readers with awe. 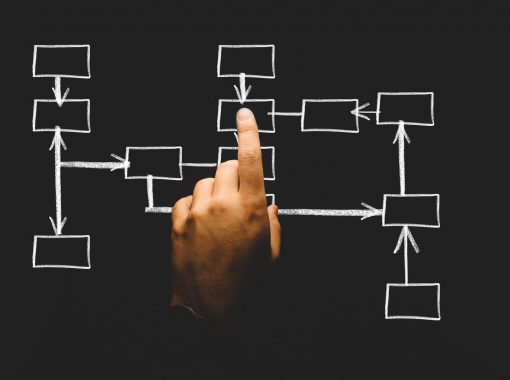 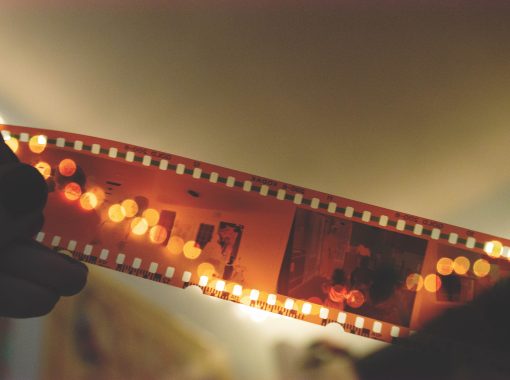 How To Get A Producer To Read Your Story Idea 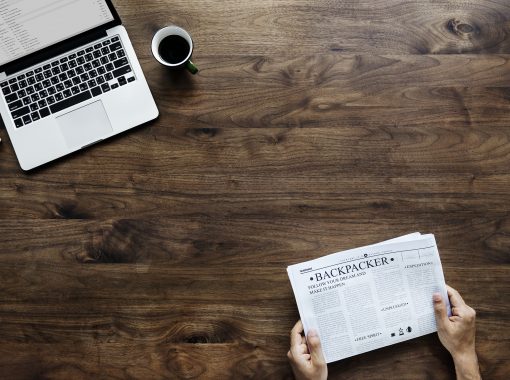 How Do I Send A Press Release To Local Media?

Many new marketers know they need to start using press releases in order to spread the word about their business, …